Like the other major Parisian and international synagogues, the service is led by the Rabbi and the Cantors ('Hazanim) according to the Sephardic Constantine rite. They display their Cantorial art and give a solemn and warm tone to the ceremonies. 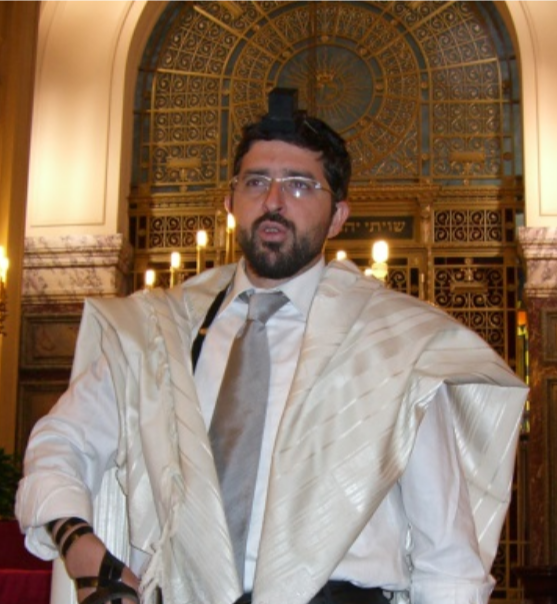 With his powerful and melodious voice, he is leading the services with mastery. He is of Moroccan origin and he knows perfeclty  the subtle folklore of the city of Constantine in Algeria. He is the student of Adolphe Zerbib (zal). He had with his charming wife Delphine, many children who bring youth into the community. 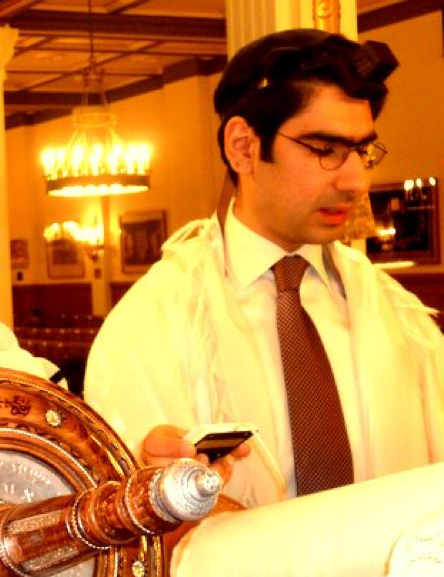 At a very young age, he participated in the services and while pursuing brilliant studies at the ENS (Ecole Normale Supérieure in Paris), he continued to share with his colleagues, the offices. His deep and powerful voice allows him to make us hear our traditional tunes that he continues to perpetuate during the Shabat and the Holidays. He is also a former student of the h'azan Adolphe Zerbib (zal). 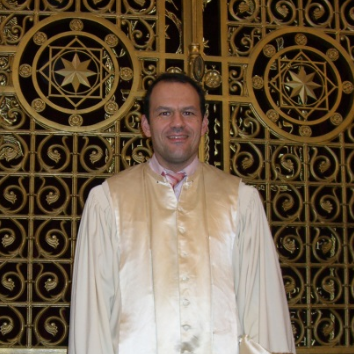 Present daily at the synagogue, he regularly ensures the continuity of services during the week and also officiates at weddings. 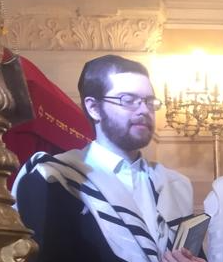 Of ashkenaze origin, with a musical hearing, David Herzog is the last to have joined the cantorial team as «'Hazan trainee», while   pursuing brilliant studies in computer science. 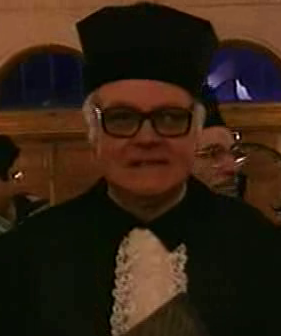 Adolphe ZERBIB left his mark at the Tournelles. He introduced with his marvelous vocal organ the liturgical tunes of Constantinois and Algiers. His students have scrupulously maintained the tradition since his cruel disappearance. Born in Constantine in 1926 and died in Paris in 2005.